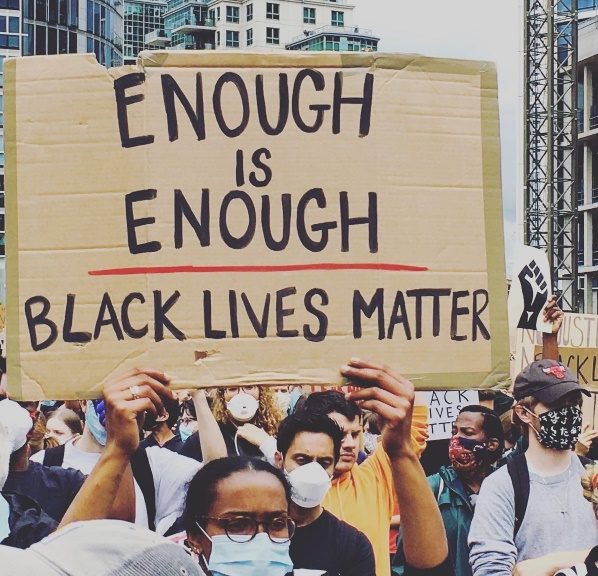 In her powerful autobiography, The History of Mary Prince: A West Indian Slave (1831), Mary Prince, recounts first-hand her experience as a slave in the late 18th century, of being sold at a market where she “was soon surrounded by strange men, who examined and handled me in the same manner that a butcher would a calf or a lamb he was about to purchase ». Her story was so brutal, few people believed her. We know now that millions of people suffered the same fate – many dying in the process. Yet we continue to celebrate the perpetrators.

In London she tried to join a contingent of nurses headed for the Crimean Peninsula, but was rejected several times, including by Florence Nightingale’s organisation, wondering whether it was at all « possible that American prejudices against colour had some root here? Did these ladies shrink from accepting my aid because my blood flowed beneath a somewhat duskier skin than theirs? » 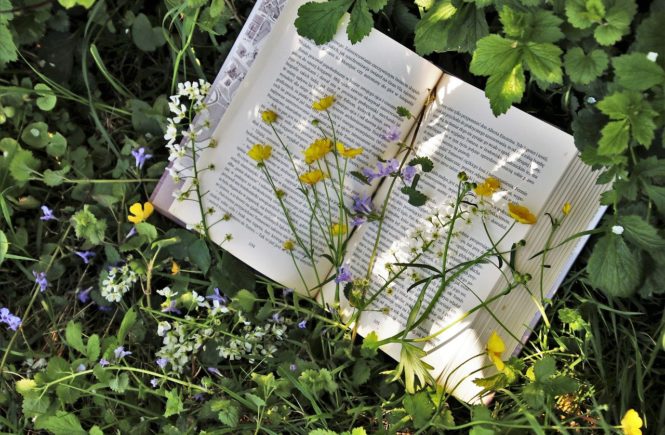 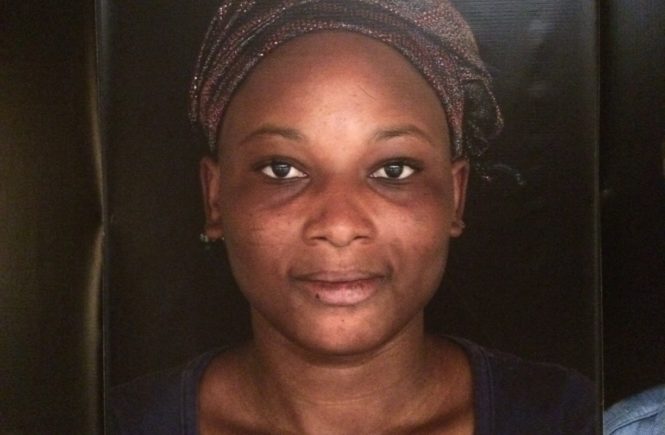 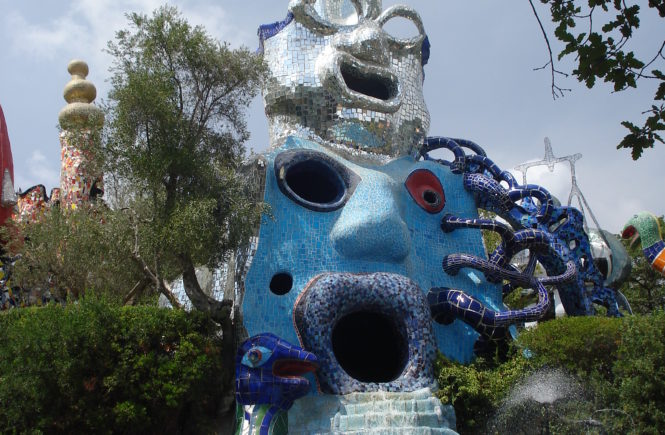