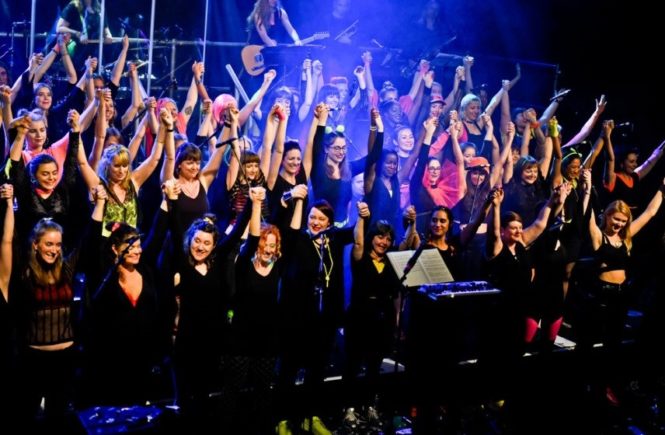 Disculpa, pero esta entrada está disponible sólo en Inglés Estadounidense. For the sake of viewer convenience, the content is shown below in the alternative language. You may click the link to switch the active language.

The lights and decorations are shimmering everywhere and it’s become really hard to escape the seasonal cheer – or what it has become a raging fest of consumerism and waste. Christmas is also a time when women are required to fit neatly into their gender roles as perfect housewives and nest makers – cooking, wrapping, cleaning and repeat. But for many it is a particularly difficult time, a time of extra vigilance and fear. Every year, without fail, there is a spike in violence against women during this period and as more and more refuges in the UK close, these women have very little choice but to stay at home and endure the abuse.

This is the season of goodwill, so let’s spread a little feminist joy and solidarity. If you can, support a local feminist and women’s rights organisations.

And there are lots of ways you can have a ‘feministmas’ – buy feminist greeting cards, suffragette decorations or feminist books … from independent stores !

Amidst the doom and gloom that lurks behind the tinsel, the same old office party or tired panto, let’s see if we can find some feminist fun.

Oh yes we can!

And what better way than a good sing along with all women choir Lips!

Earlier this week, I spoke to Geraldine Smith one of the co-founders who inspired me to get a ticket to this year’s show. She and her partner started looking into choirs in 2009 and realised that most of them were linked to churches and quite traditional. They were involved in women’s rights activism and had lots of experience facilitating women only spaces – so they created they own!

It was very DIY at first – a small group of women came together without much of a plan, but it’s been growing ever since – from 11 singers at the first rehearsal to 100 today. At last year’s gig, they had 55 singers on stage.

10 years on and you can still hear the enthusiasm in Geraldine’s voice: ‘There is something very primal and calming about group singing. A study even shows that choir singers not only harmonise their voices, they also synchronise their heartbeats! Lips also provides us with a sense of togetherness and community. What makes it quite unique is our feminist principles, a culture of equality and respect amongst members, where not everyone necessarily joins as a feminist – but stays because of the feminism.’

They have a long list of impressive successes to their name, including a gig with Alison Goldfrapp at the Royal Albert Hall, sell-out shows in London and performances on the main stages at Bestival and Wilderness Festival. And to round it all off, they use their platform to raise awareness about an issue close to their heart – the plight of people seeking asylum – and help raise fund for the charity Women for Refugee Women.

I can’t wait to see them! Join me, get your tickets here.

And there plenty more funky, quirky, queer shows in town. Why not check out: 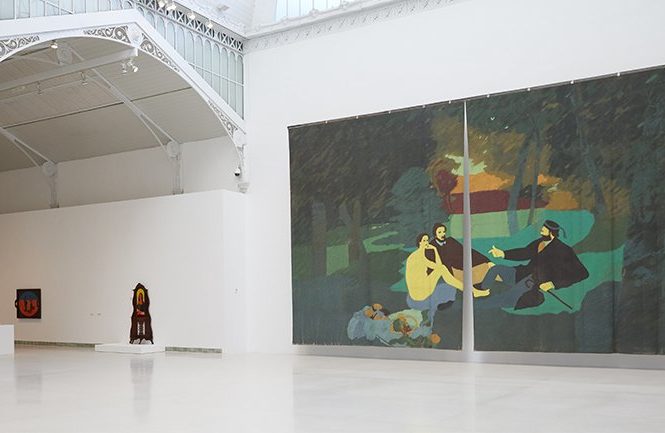 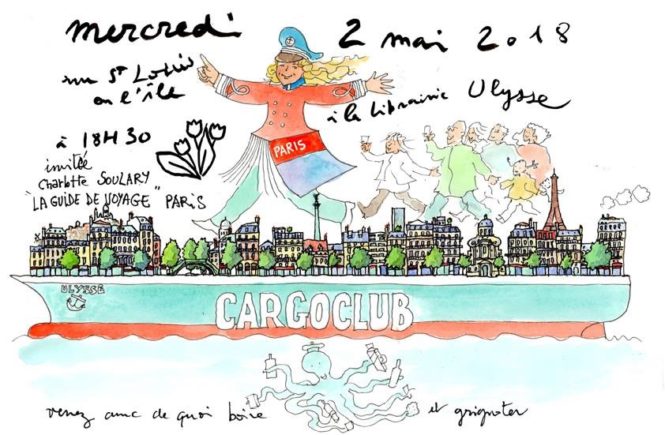 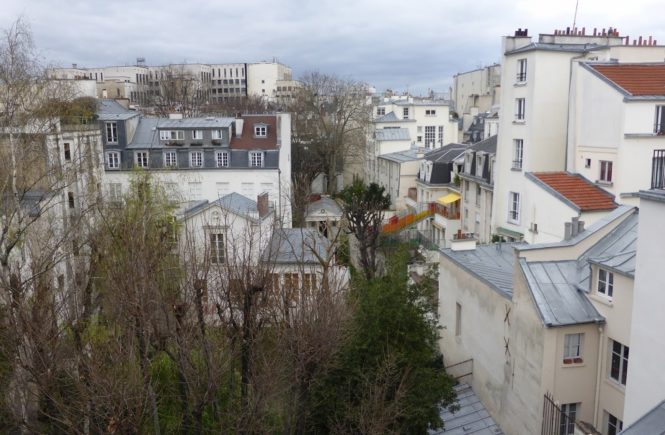