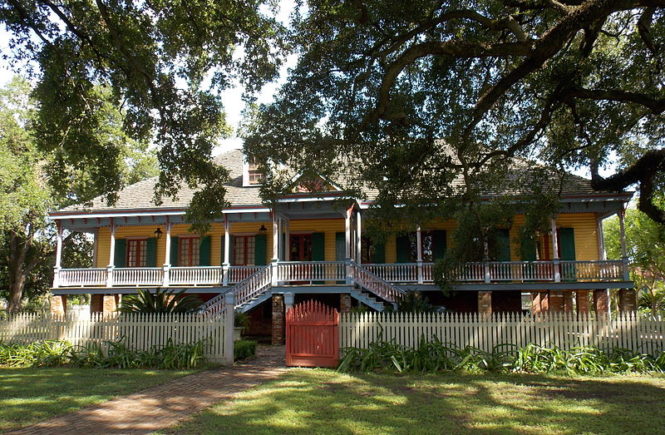 If you travel to Louisiana, in the “deep South” of the United States, I recommend the visit of a plantation, especially Laura’s plantation, located approximately an hour away, West of New Orleans.

Plantations – and slavery – are key elements of Louisiana’s and the South of the United States’ History. Laura’s Plantation gives an overview of the daily life in a plantation and shows how the local society was socially and economically organized in that time.

Laura’s plantation has a specific history among the ten plantations currently open to the public: it has been essentially managed by women, during four generations, between 1804 and 1891. First is Nanette who, contrary to the customs of her time, decided to transfer her plantation to her youngest daughter rather than to her two sons. Later on come Aimée and Emile (the only man of the family to have partly managed the family company), and finally Laura – after whom the plantation is named.

The (compulsory) guided tour takes visitors through the history of the family, with, in the background, the History of Louisiana and the US, from colonial society to slavery abolition, through the strong minded women of the family, the evolution of women’s role in society.

The last part of the visit takes place in slaves’ cabins and doesn’t silence the terrible treatment those women and men suffered. Women and girls were often raped by their “owners”. Their “illegitimate” children despite being the daughters and sons of the plantation owners were slaves.

Tours every day, between 10:00 am to 4:00 pm in English and in French. Hours here. Tours last 1 hour and 15 minutes approximately. 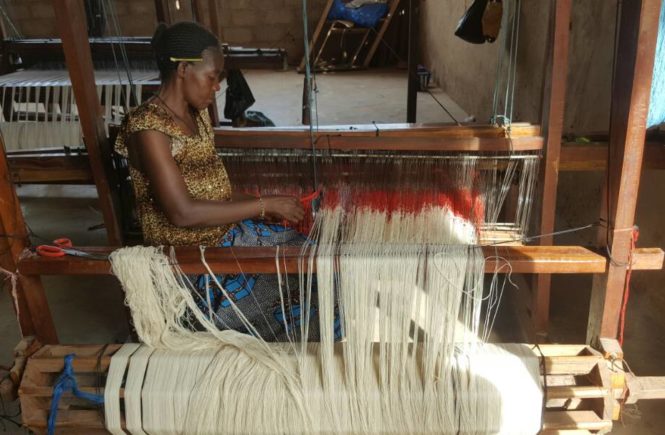 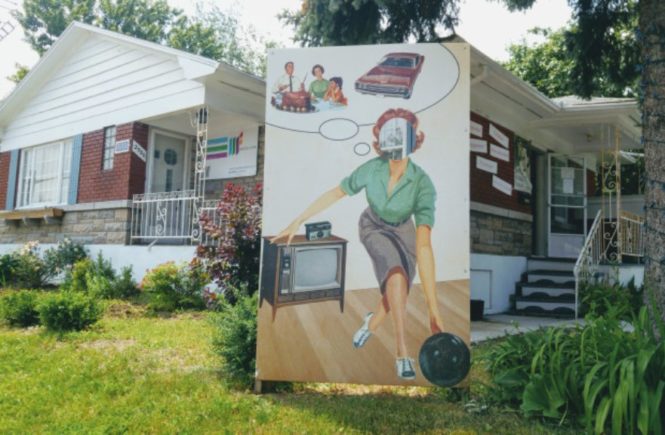 The women’s museum of Longueil, in Québec