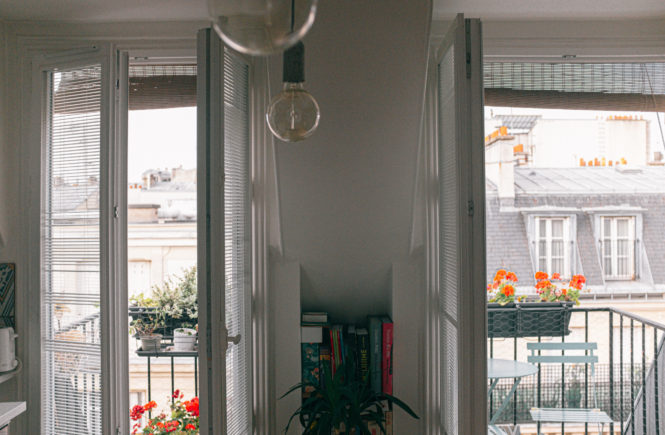 Here we go for our second installment of our “Stay-at-Home with La Guide de Voyager” (in French only, sorry!), to help soften the end of the 6th week (if you’re in France) of containment! You know this weird, and let’s say it, annoying, time where some of us have way too much time to transform into couch-potatoes… Enough to watch a movie a day (or even two, or three, we’re not here to judge!)

On the menu today, must-see documentaries about and (on most cases) by women. Some even deal with travels!

Have a great week-end ! 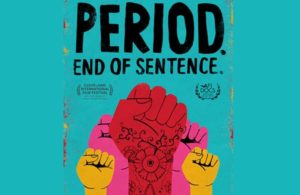 This documentary transports us in India, to deal with a taboo: periods. In India, they’re often an obstacle to girls’ education: many, sometimes considered as “impure”, drop out of school at puberty. The documentary tell their stories, as well as the journey led by women who fought back by fabricating and selling menstruation pads.

Moving, this film also leads you to think about the way periods are perceived around the world. A taboo in India, sure, but also in many other countries, where clichés and falsehoods are flowing.

Feminists, what were they thinking? – Documentary by Johanna Demetrakas 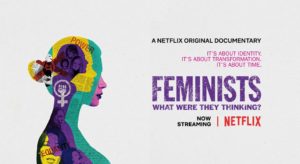 Let’s travel to the US – and herstory- now: Johanna Demetrakas explores the feminist movement of the 70s through the photographs of artist Cynthia McAdams and testimonies from women who posed for her (including the amazing Jane Fonda). The documentary draws a parallel between yesterday’s and today’s feminist waves, going into the divisions within the movement, now and then.
A real favorite of mine!

Maya Angelou : And Still I Rise – Documentary by Bob Hercules 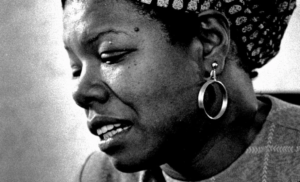 A documentary by a male director this time! This movie pays a tribute to the great Maya Angelou, who was a singer, a dancer, a writer, a poet, an activist… with an talent beyond limits. Through extracts of her works, exclusives photographs and videos, it tells the incredible story of her life.

Jane, is Jane Goodall. Thanks to her 50 years of work on chimpanzees, she revolutionized what we know about primates. Brett Morgen -another male director in this selection- walks us through her fascinating life. The film includes long lost images from the National Geographic, miraculously retrieved. They show us the extraordinary relation Goodall created with the chimps she studied. At 83, she doesn’t work on the ground anymore, but travels the world to share her knowledge and passion for animals.

Too Much Pussy – Documentary by Émilie Jouvet 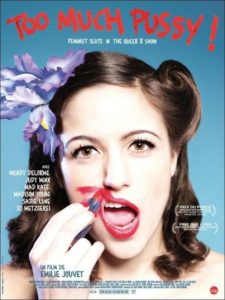 Emilie Jouvet takes us on quite a road-trip with this documentary! Follow her and a band of 7 female performers, created for the occasion, throughout Europe. Performing in front of diverse audiences, from nights clubs to prestigious theaters in Paris, queers squats in Berlin and more… A great road movie putting women front and center, and a beautiful sorority moment.

Teaser and full film in VOD on Emilie Jouvet’s website!

Searching for, and give center stage to female chefs, that’s the quest of this documentary by Vérane Frédiani, whom we interviewed right here on our website and in our Paris Travel Guide. She introduces us to highly talented women, who, all around the globe, are innovating in high gastronomy and culinary trades. One would almost wonder why in 2017, among the 616 restaurants awarded by the Michelin guide, only 16 have women chefs in their kitchen. A film that deliciously smashes clichés about women and cooking…

PS : if you have other feminist Stay-At-Home suggestions, share them in the comments! 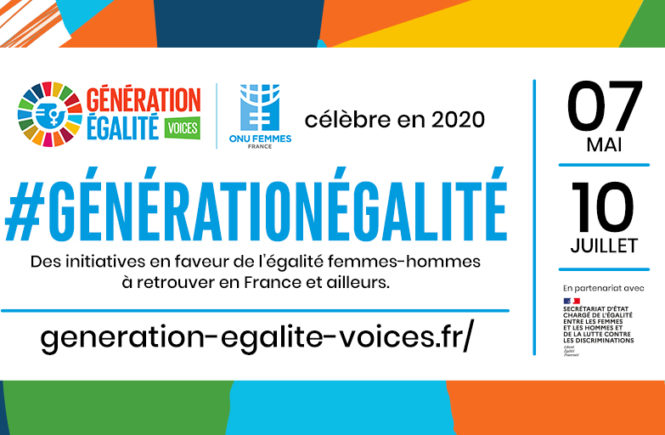 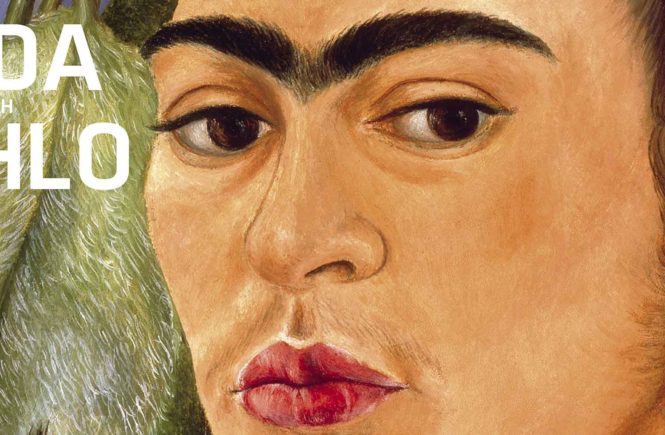