Harriet – THE must-see movie of the year 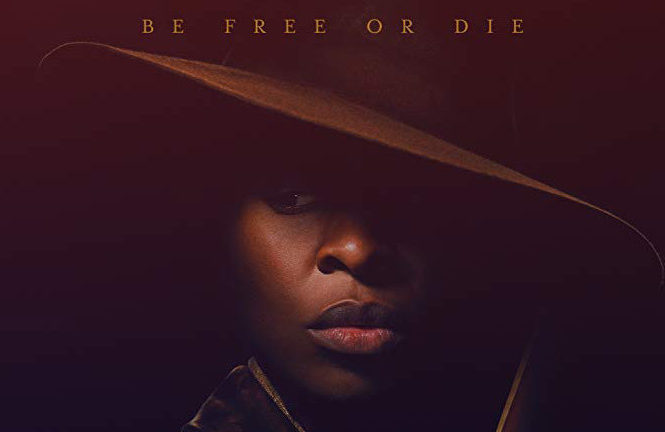 Last year, when I was doing research on our future feminist Guide of the US*, I got really excited when I stumbled upon the news that a biopic on Harriet Tubman was in production. See, Harriet Tubman is my absolute hero.

If you don’t know her, I apologize in advance, it’s hard to do her justice in just a few lines!

Harriet Tubman, was born Araminta Ross, probably in 1825, in a Maryland plantation. At the age of 10, she suffered a severe head injury, when she blocked the path of a slave owner, who threw a heavy metal object at her. This was the first of a life-long series of acts of bravery.

The “Moses of her people” 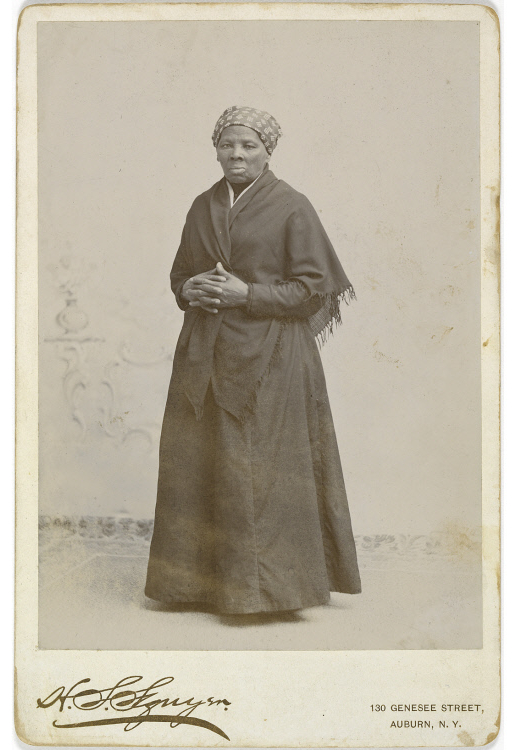 In 1849, she escapes slavery and gains Canada. “There are two things I’ve got a right to, and these are, Death or Liberty – one or the other I mean to have.” As a free woman, she chooses for herself the name Harriet, after her mother, and keeps her husband’s name, Tubman.

In 1850, news reaches her that one of her niece is to be sold in the South, where life expectancy for slaves is very short. Despite the terrible risks, Tubman decides to go back to Maryland to rescue her niece.

This is the start of an extraordinary career as a “conductor” in the Underground Railroad, a network of secret routes and safe houses, set up by abolitionists in the 1830s-40s, to help slave escape to freedom. For about 10 years, Tubman regularly travels in slave states and frees an estimated 300 people, including several members of her family. One of the few women in the Underground Railroad, and in addition, black and a former slave, being a conductor is an incredibly dangerous activity. Her bravery becomes legend and is widely celebrated in abolitionist circles.

The first woman to (co-)lead a military raid

At the start of the Civil War in 1861, Harriet Tubman joins the Union army, as a nurse. Her knowledge in traditional medicine and her reputation earns her the admiration of the soldiers and refugees. In 1863, thanks to her familiarity with the region, she becomes a scout and a spy.

Her first military action is a triumph. In June 1863, she guides troops on the Combahee River, in South Carolina. During the raid, over 750 slaves are liberated and the plantations of wealthy families destroyed, a huge financial blow. Tubman is the first woman in American history to lead (in part) a military operation. The victory is all the more symbolic that South Carolina was the first state to secede.

A life guided by ideals of justice and generosity

After the end of the war, Tubman fights for women’s rights and keeps on collecting funds for indigent African-Americans. In 1896, she becomes one of the founding members of the National Association for Colored Women, an organization fighting for Black women’s rights, and specifically for their right to vote.

In 1859, she settles in Auburn, NY. She houses any person in need. Such is her generosity that she herself is often broke. Her many friends and admirers among abolitionists support her, by publishing, in 1869, a biography written by Sarah Bradford. High placed friends help her claim her military pension… which she only receives in 1899!

In 1896, thanks to her church’s support, she buys the property next to hers, where, in 1903, she can finally realize her ambition of opening an old folks house for African-Americans. It’s in that house that she’ll spend the last two years of her life. Before dying in 1913 – at about 90 years- true to her selflessness, she tells her friends: “I go to prepare a place for you.”

You should now better understand why I find so unbelievable that Hollywood’s waited until 2019 to do a movie around her life. In 2016, Barack Obama announced that Harriet Tubman would be the new face of the 20 dollar bill, but since then the Trump administration has eluded the topic… To be honest, I can’t really understand how come she doesn’t have a statue in every city of America, but that’s another question.

If you’re lucky enough to go the States soon, here are a few places to visit to get to know more this extraordinary woman:

This article is based on an extract of our next feminist travel guide, covering the US.

Want to read more? Help us publish it! 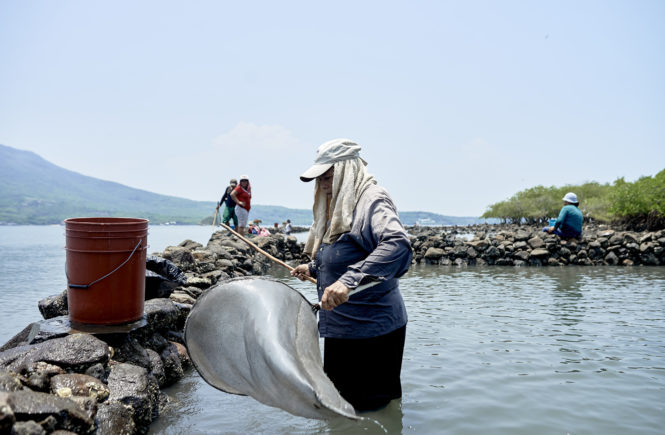 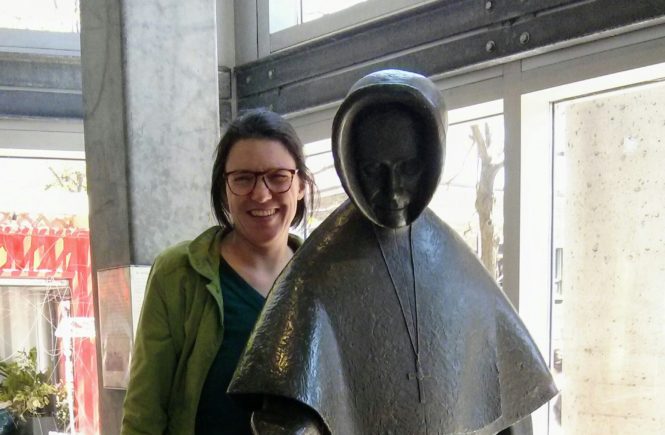 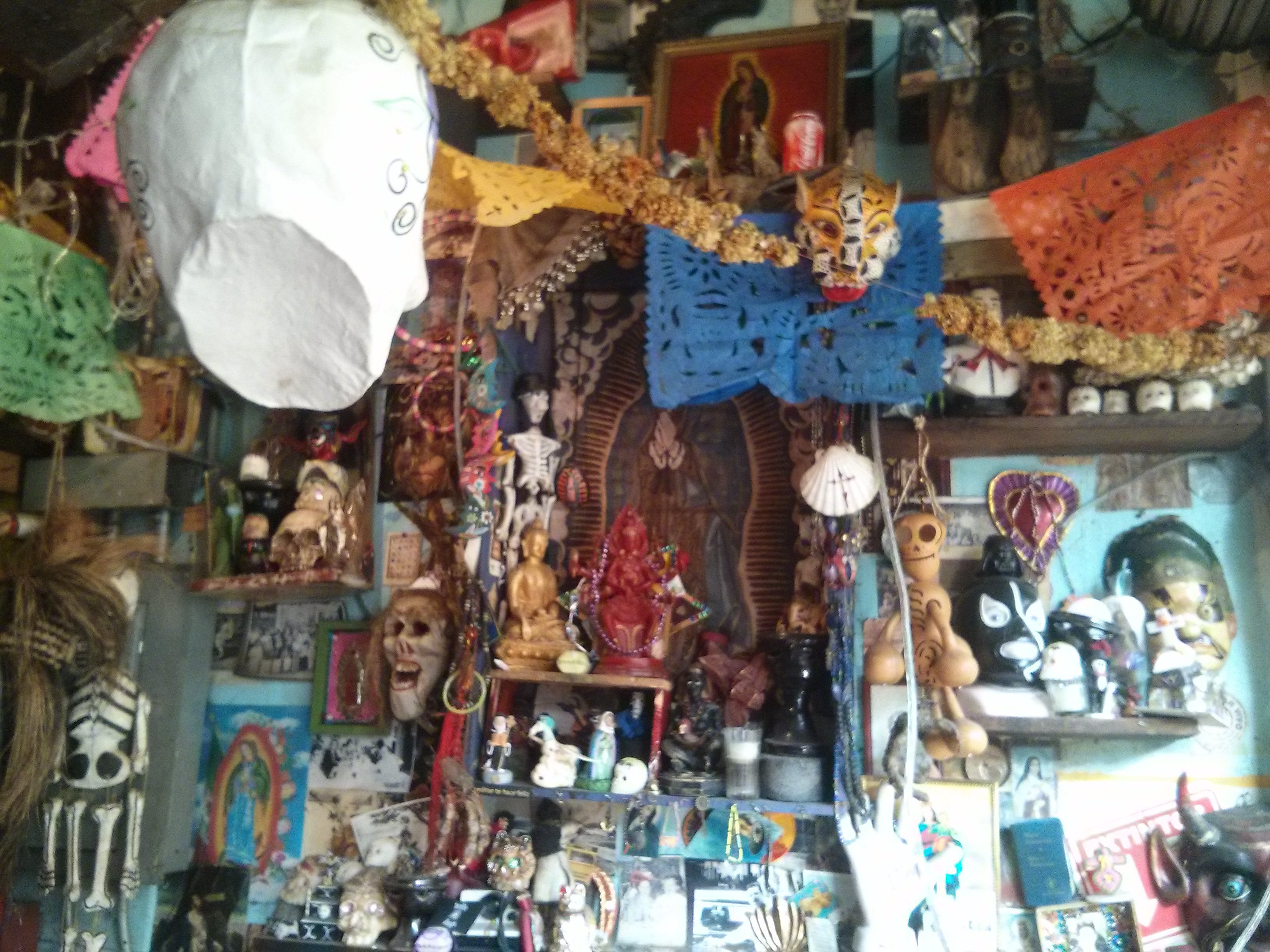